WATCH: The ‘His Dark Materials’ trailer already looks better than the movie 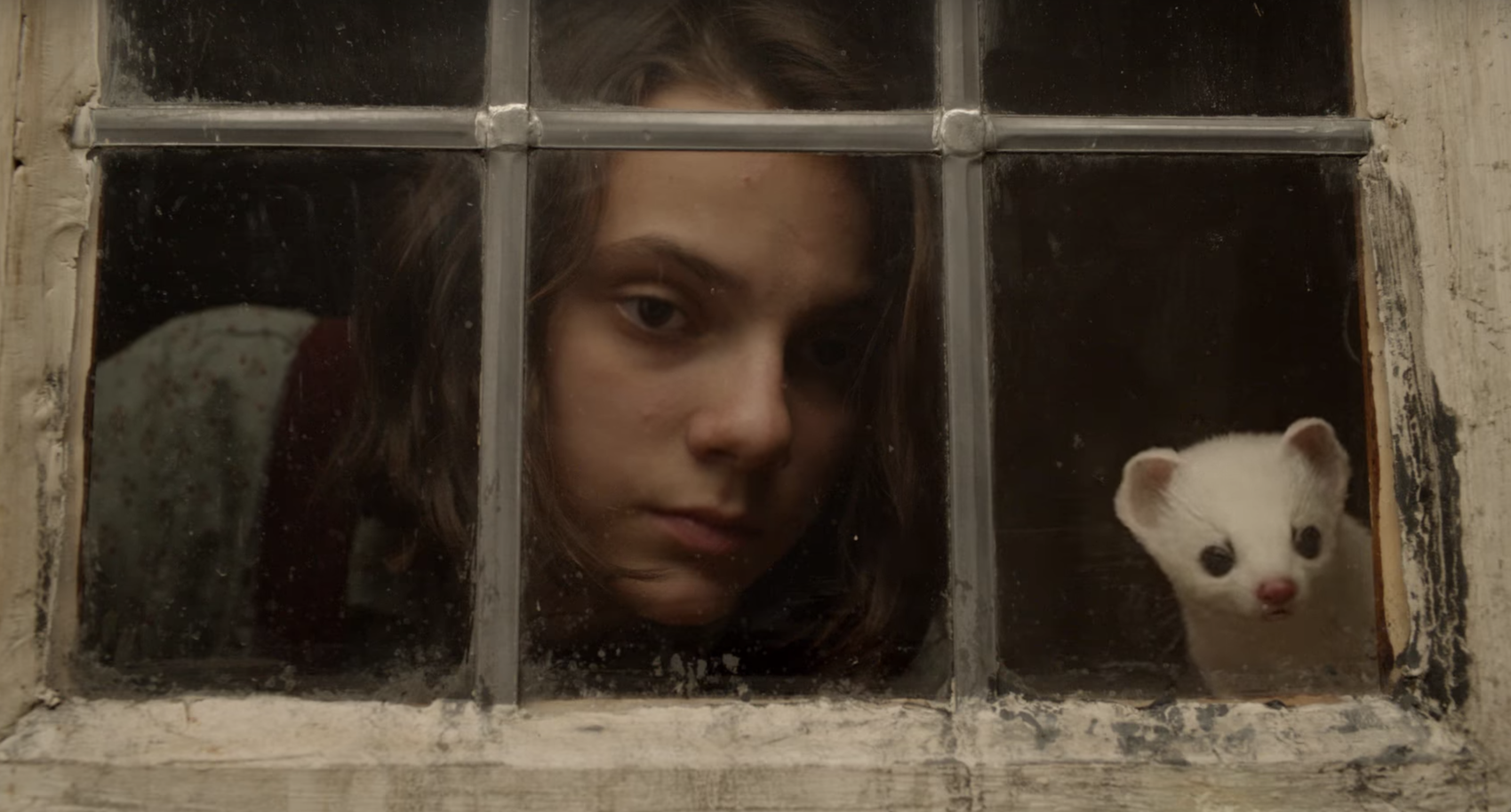 Author interviews, upcoming books and a book club — all in one podcast.

You’re not going to want to miss an episode of Bookmarked. Hear straight from debut and long-time authors and join the Bookstacked team for bookish discussions.

Will ‘His Dark Materials’ be television’s next ‘Game of Thrones’?

HBO has finally dropped the long-awaited trailer for ‘His Dark Materials’, the upcoming television show based on the children’s novels by Philip Pullman. HBO released the trailer Friday afternoon.

While HBO unveiled the trailer, the BBC is actually developing the series, with HBO producing. The show will be released through BBC in the United Kingdom and HBO in the United States.

Fans already caught their first glimpse of the show in February through a teaser trailer released by the BBC. But the teaser kept a lot close to the chest. Thankfully, this one isn’t holding back.

Watch the ‘His Dark Materials’ trailer:

There’s a lot to examine in this new trailer. Some notable moments: We’re finally getting our first glimpse at the dæmons — the animal spirit companions — in this trailer, including Pantalaimon — “Pan” — Lyra’s dæmon. And we even caught a sneak peek at Mrs. Coulter’s golden monkey. But maybe best of all is the armored polar bear Iorek Byrnison, a fan favorite.

It’s anticipated that the first season will be eight episodes long and will adapt the first book in Pullman’s trilogy, Northern Lights (better known as The Golden Compass in America). BBC and HBO have already ordered a second season.

The books follow Lyra Belacqua, a young girl who lives in a world parallel to our own. When her friend is captured by the gobblers, she sets off on an epic adventure to rescue him. She brushes shoulders with powerful figures along the way — some of them with a dark secret that connects to the missing children and a phenomenon called “Dust.”

New Line Cinema adapted the first novel in a 2007 movie titled ‘The Golden Compass,’ which was a critical and commercial failure.

HBO’s and BBC’s show is expected to come out later this year. A specific release date has yet to be announced.

What do you think of the ‘His Dark Materials’ trailer?

Saul Marquez
Saul Marquez founded Bookstacked in 2014 and serves as the site's Editor-in-Chief. He primarily covers news for Bookstacked. He also co-hosts Bookmarked: A YA Book Podcast.
Related Reads • You'll enjoy these too ...